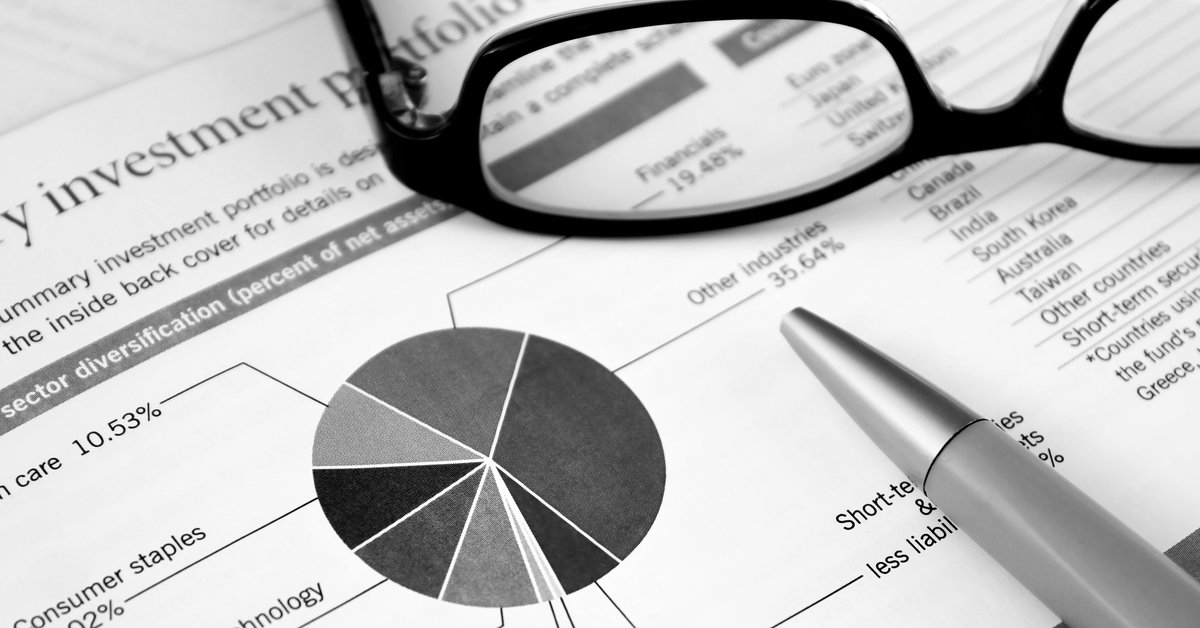 As investors we are always pondering what the outlook is for investment markets, the economy and what we should do with our money.

It has been a turbulent 12 months, starting in December 2015, with the first interest rate rise in the US in 7 years which signalled the beginning of the end of the ultra loose money supply which was used to stimulate the US economy post GFC.

The most recent and ongoing significant events in the world are Brexit and the US elections (Trump), not to mention the ongoing humanitarian crisis and conflicts in the Middle East. Let’s take them one by one.

While it was only a 0.25% lift, it had a large effect on the global money flows.

Later in the year of 2016 we had the shock exit by the UK from the European Union (EU) which if implemented, will have a long and far-reaching impact on the UK and to a lesser extent Europe.

Some would say that this symbolised the rising tide of nationalism and protectionism and a move away from the free trade and open borders, which has been partially responsible for much of the economic prosperity of the last 40 years.

This Brexit trend has continued with the rising support of Nationalist parties throughout Europe and then more recently with the election of Donald Trump in the USA. It also reflects the undeniable reality of the growing disparity of wealth in the US.

Trump is of course a great uncertainty because he isn’t a product of the political system so he comes in with less party support and control. He also has a greater chance of implementing policy due to the higher majority he will have in Congress.

He is proposing to rebuild the US infrastructure. Economic theory indicates that this adds jobs and money to the economy. This can therefore lead to inflation, which could lead to interest rate rises from their record lows which is why bond yields have risen in most parts of the world. So in a way he has already achieved a normalisation in interest rates and decreased the likelihood of deflation which is something that is welcomed by many.

We heard one opinion that said; at least if he is bad it is only a 4 year term whereas the Brexit decision will have effects for many decades.

I’m sure you have heard and read enough about this so we won’t go on.

The events outlined above are the sort of turbulence, change of direction and instability that unnerves financial markets.

It’s also fair to say that the ultra low interest rates throughout the world are a large part of the reason the world share markets and property markets are as high as they are.

Saying that another way; when interest rates are low, it pushes up the price of assets. Especially assets that can generate a strong income stream which is above the cost of interest (cashflow positive).

Therefore, the signalling of the end of ultra loose money supply in the US may also be the end of this free ride (rising asset prices due to the low interest rates rather than improving fundamentals).

It is for this reason that we have been reasonably cautious with our client investment strategies over the past few years because:

These losses can also occur either due to shock in the economy or geopolitical tension or because people take the view that things have got too expensive and there are more sellers than buyers, meaning prices normalise in a fairly ordinary and orderly fashion.

SO WHAT DO YOU DO – SELL EVERYTHING OR BORROW AT RECORD LOW RATES TO BUY MORE ?

The events and considerations mentioned above do not mean our clients should have sold everything and are sitting in cash.

One of the difficult realities when investing is that if you delay investing due to fear of losing money, you can miss out on some wonderful returns over the long term. This affects cautious people more than the fool hardy.

There are investment advisers we follow who promote via their newsletters and have done so for over ten years, that it is a dangerous time to be invested and all money should be sitting in cash. Some even go as far to say that we should have sold our houses and be renting.

Since they first made those recommendations, East Coast property markets, the Australian share market and international share markets have had wonderful returns.

In summary, there has been really good money made and even if there were solid falls from current prices, we would still be ahead.

THE CASE FOR CONTINUED INVESTING

In considering the future impact of low interest rates both in Australia and internationally, there is a strong argument to say that they may remain very low compared to historical levels for a very long period of time.

If this is the case then the fact that quality businesses, companies and properties now appear expensive by many historical measures, may not be as significant because the return on those assets when compared to cash in the bank or bonds somewhat justifies their current valuations.

In addition to this it’s true that even in the absence of improved fundamentals to drive broad-based growth or increase in property or share markets there are still opportunities.

Saying that another way – even in the flat market 50% are making money.

Examples of this include:

So for these reasons we have continued to recommend that people invest. However, we hold most people back from using all of their of available borrowing power to invest. We ensure that people are invested in a way where they get the advantages of the diversification and also are able to take advantages of the opportunity that always exist even in a flat market.

EXAMPLES OF DECISIONS TO SIT OUT

New clients often present with a game plan that they are considering and ask how they put it into play. They are often based on strategies that have worked well for friends or family in recent times. These discussions make for interesting conversations.

Following periods of strong returns we humans end up having a growing confidence and familiarity with the strategy and a potential return which makes it highly desirable to launch into that strategy.

And it takes real fortitude to decide not to launch into that proven strategy.

We refer to this as an asymmetric risk which means that the potential downside is greater or more likely than the potential upside.

It makes no sense to use a strategy where there is an asymmetric risk when there can be another strategy with less risk, even if the potential reward may be greater.

SO WHAT IS THE STRATEGY?

Our clients know that we actively tailor their wealth generation strategies and investment strategies to ensure they are appropriate for them at their stage of life.
They know we believe in being diversified but not to the point of neutrality.

They also know that we believe in active management to ensure they are invested in the right companies, properties and asset classes depending on valuation and outlook because we believe this decreases risks.
However, managing the conflicting desires of minimising risk whilst achieving growth is not easy.

Being very clear on each family’s goals, objectives and personalities and having a clear view of what stage they are at in their journey towards financial freedom is crucial.

It enables us to narrow down the range of options with each individual to decide on the strategy that allows them to be taking advantage of the opportunities whilst not taking on more risk than they need to.

Don’t hesitate to contact us to discuss your thoughts, ideas or concerns.

Note: In this blog, we have used some terms that could be confusing to some readers. To assist with this issue, in some cases we have provided a hyperlink using the blue text to a relevant article or site to give some more context or explanation. By hyperlinking we find we don’t need to get into too much detail in the blog which keeps it shorter. We hope this makes sense, but we welcome your feedback.

The information and articles as well as the blogs provided on this page are general information/advice only and are not personal advice. The information/advice does not take into account any personal objectives, needs and situations of any individual/s as such prior to making any decisions regarding your investment strategy or acquiring a financial product, you should seek personal financial advice from an authorised adviser. The appropriateness of the information/advice should be considered on an individual basis and advice sought as to suitability. Past performance is not a reliable indicator of future performance
Bennett Wealth Group is a Corporate Authorised Representative of Bennett Financial Services Pty Ltd (ABN 26 142 752 225) Bennett Financial Services Pty Ltd holds an Australian Financial Services Licence and Australian Credit Licence No. 357917.

How to Turn Redundancy Into a Positive.

A redundancy is a big thing. When we experience redundancy we move through a range of…